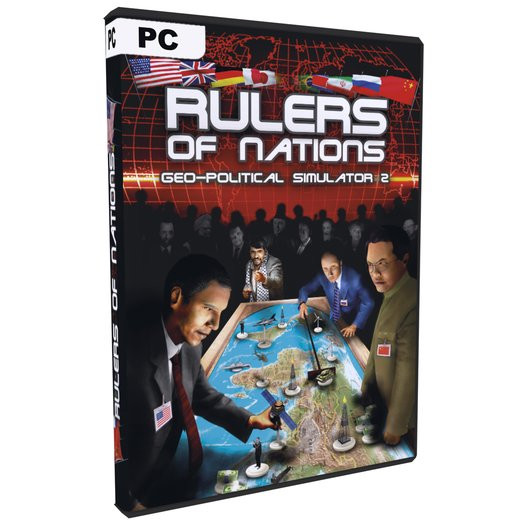 [Price in $] Will you become the greates Head of State ? Play one of the powerful rulers of a nation! . Slip into the shoes of the US President, or the leader of China, Russia, United Kingdom, or other countries. Expand your influence on the world stage.